Bangladesh, like many emerging economies of South-East Asia, has started to experience a double burden of continuing high rates of undernutrition and increasing rates of overweight and obesity. A lack of assessment of the nutritional shift leaves a gap in current policies: the growing overweight and obesity is yet to be addressed. The present paper investigates the change in nutritional status, particularly the shift in BMI, of Bangladeshi women of reproductive age (15–49 years) and characterizes the vulnerable households for both underweight and overweight status during a period of 10 years (2004–2014). Generalized linear mixed-effect models were fitted for both urban and rural residents (Women aged 15–49 years (n = 53,077)) to assess underweight and overweight status. The proportion of overweight increased during 2004–2014 from 10·7 to 25·1 % and the proportion of underweight decreased from 32·6 to 18·2 %. Prevalence of underweight status remained high in rural areas and prevalence of overweight increased rapidly in both rural and urban areas, creating a double burden. The significant contributors to this double burden were the change in women’s level of education, increased household wealth, divisional location and rapid urbanization. The findings indicate that specific cohort- or area-based intervention policy studies in line with the UN Decade of Action on Nutrition are required to address the nutritional double burden in Bangladesh. 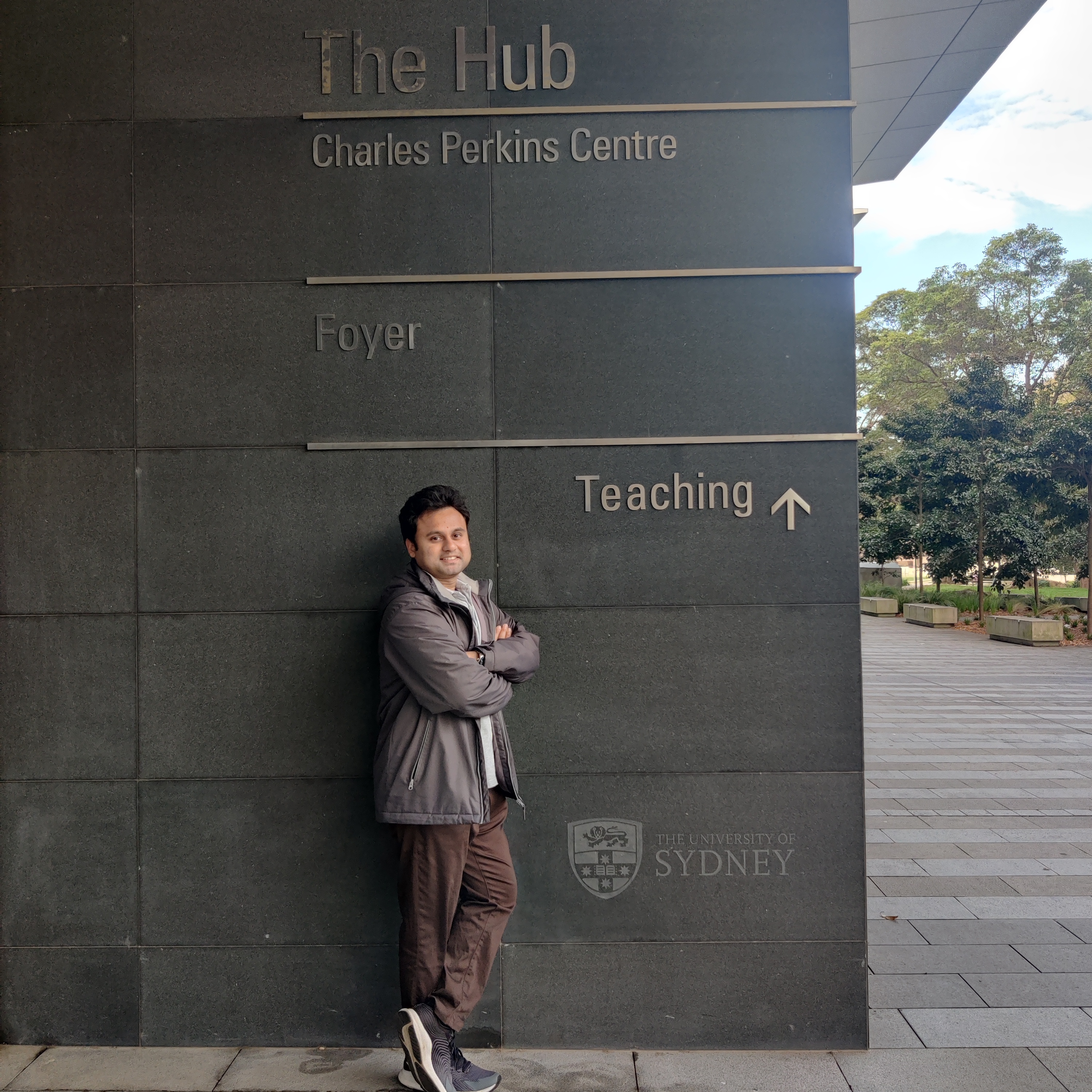